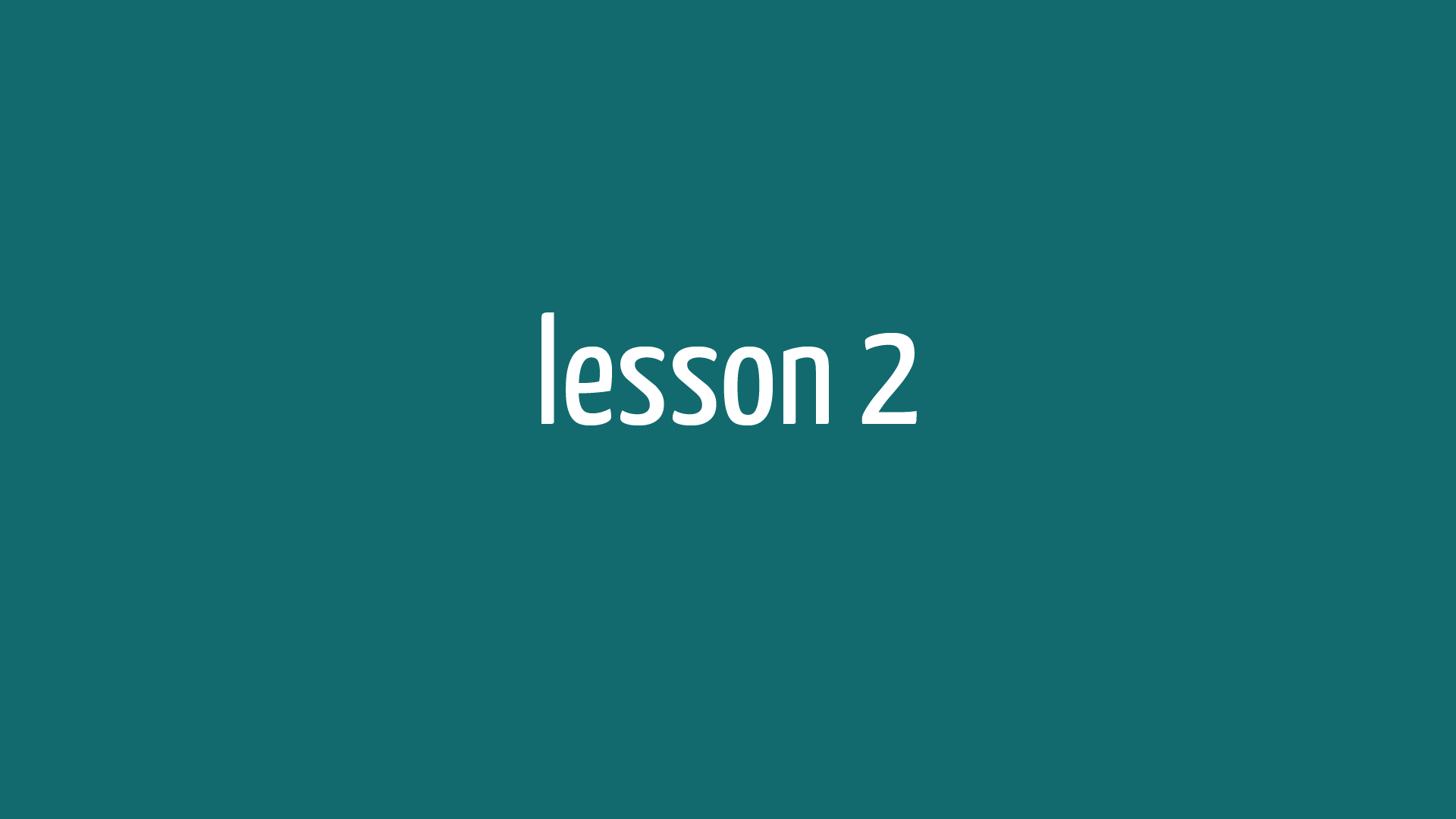 I’m happy you came back for more…hopefully. It’s good to build good habits when you start playing guitar to avoid technique road blocks in the future. Keep practicing. 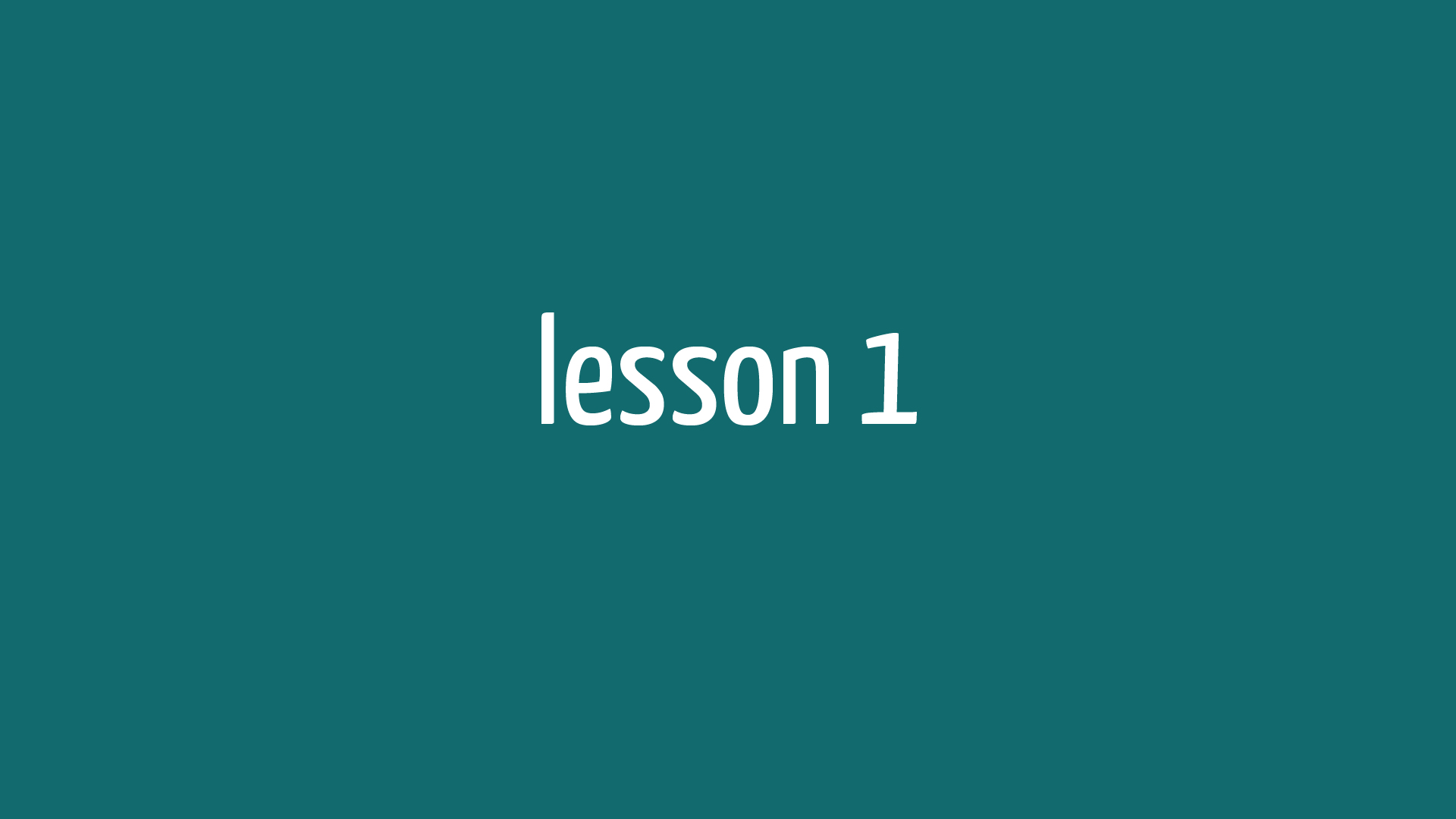 Finally… I know, the lessons are finally here. Life has just been nutz! God has blessed us with a new baby girl! If you want to see her just check out my videography page and you can meet her. The guitar lessons have begun. Check them out, learn, ask questions, or leave a comment at the end of the post and I will do my best to answer your questions or things you might want to learn on the next lesson. Remember, practice-practice-practice. I feel like my high school basketball coach, but it really is the only way for you to get better. Practice at least 40 minutes a day without being interrupted. I hope you enjoy!

I remember when I started playing guitar around 10 years ago, some of the most crucial moments of learning was not in a formal lesson setting where I paid money (which I think is a good thing), but rather hearing and listening to friends giving me tips for free! I appreciated the time and energy spent for me to finally “get it”. I want to be able to do that for others, for free. In the next couple of years, I will hopefully be providing free tips and “need to know” nuggets of info for the guitar. These video sessions will most likely be around 5 minutes long. I really love to teach guitar, I started playing around 10 years ago with the classical guitar and love to play everything else.

If you are interested, please leave me a comment so I can get an idea of what people are looking for. 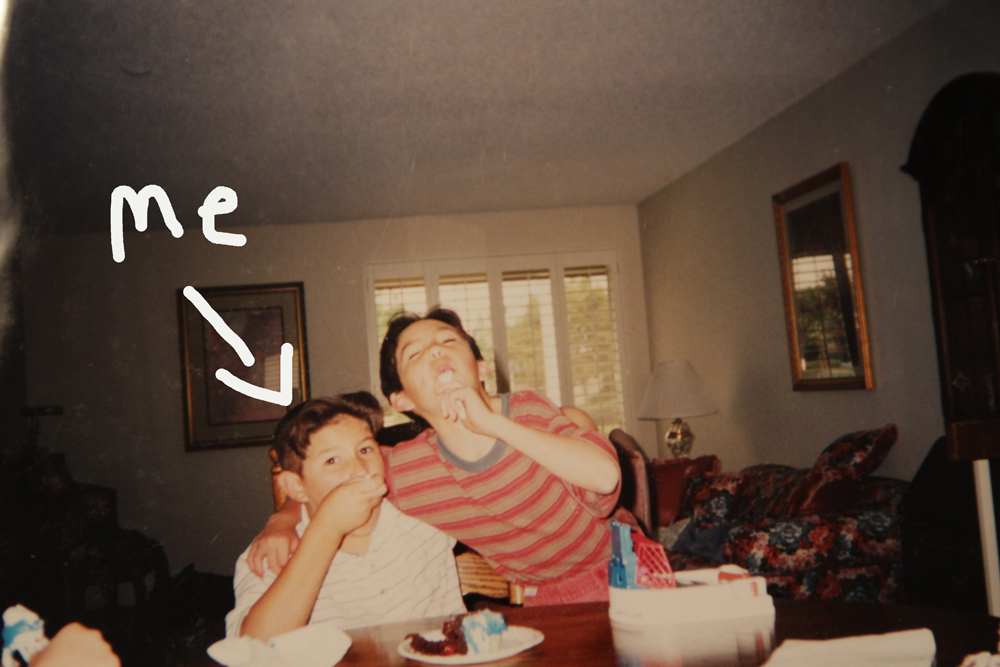 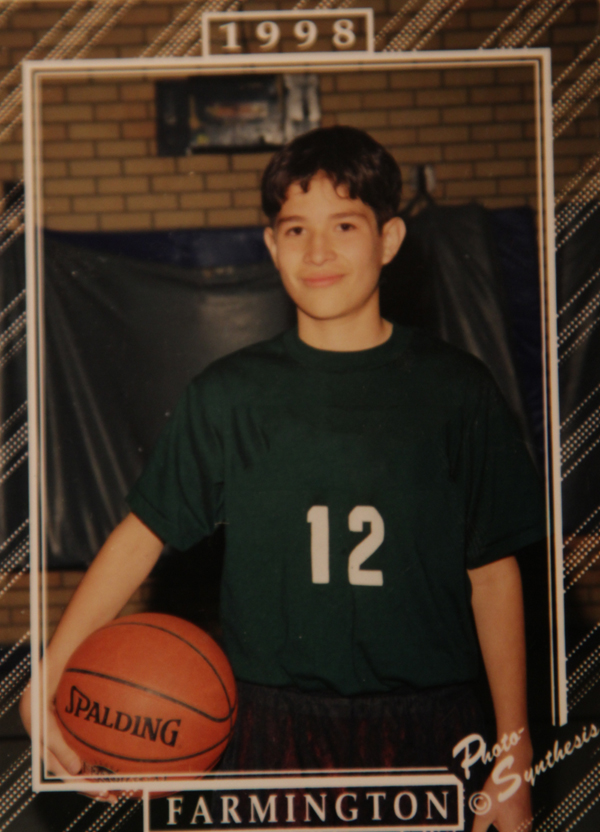 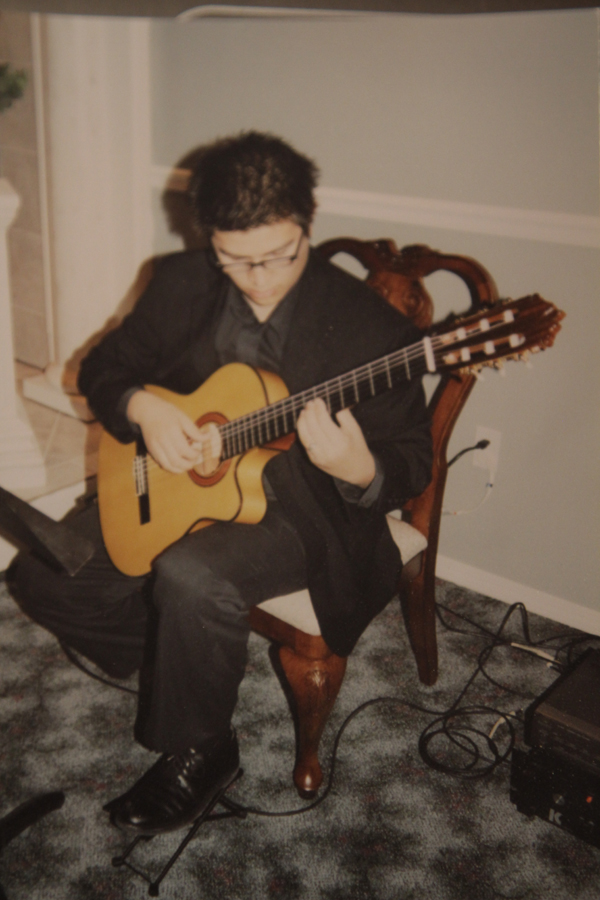